A series akin to Kesara's 100 Views project that follows the emergence of iconic structures within the socio-economic framework of rapid urban morphology in Colombo - Sri Lanka's fledgling metropolis. The aesthetic choice of selective colourisation & hue distortion is a nod  to modernist & post-modernist stylisation of the 1970s - a similar time of rapid growth & expansion globally.

“I feel these colour treatments strip away the sometimes gharish competitiveness & ad-hoc bustle of the urban landscape yet subvert the bleakness of black & white.”

The artist does not seek to enforce a socio-political commentary but to provide a depth-driven perspective formed from hundreds of hours of observing & documenting his home.

This collection focuses primarily on the transformative nature of James Balmond's edifice - Cinnamon Life - a mixed development project seen a crown jewel in the nation's quest to embrace a 21st century narrative juxtaposed with built-environment elements of the surrounding area. 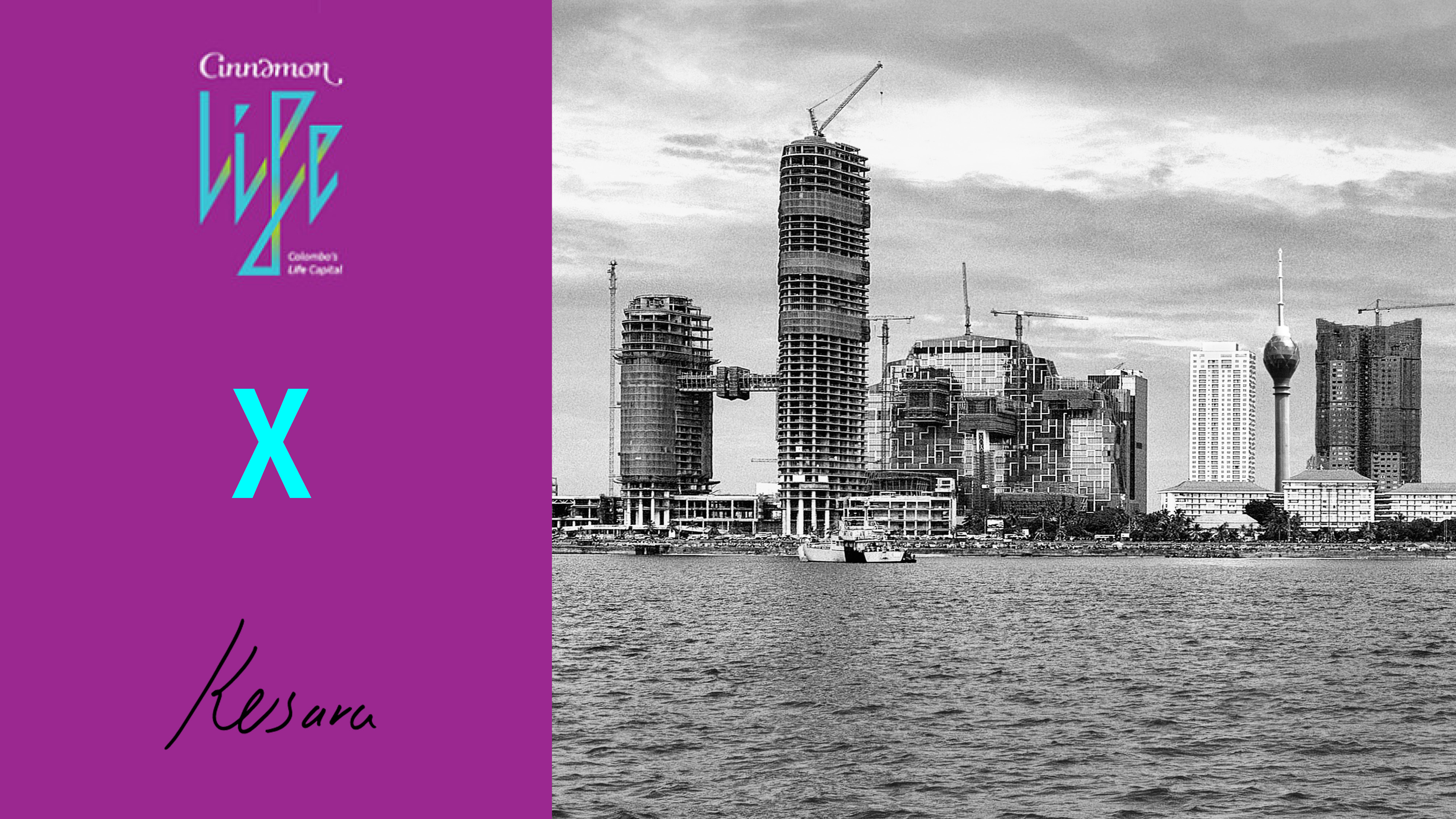 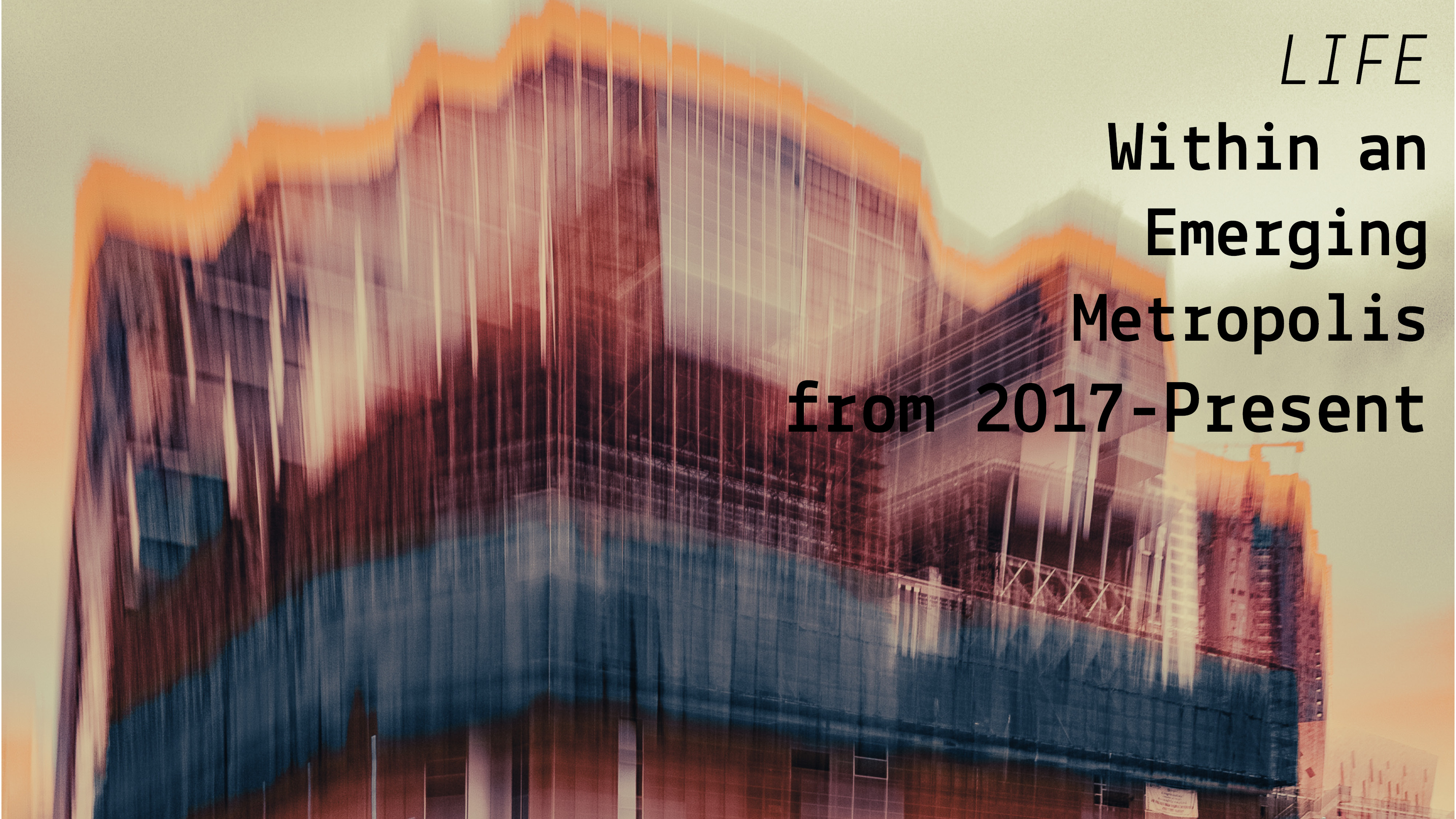 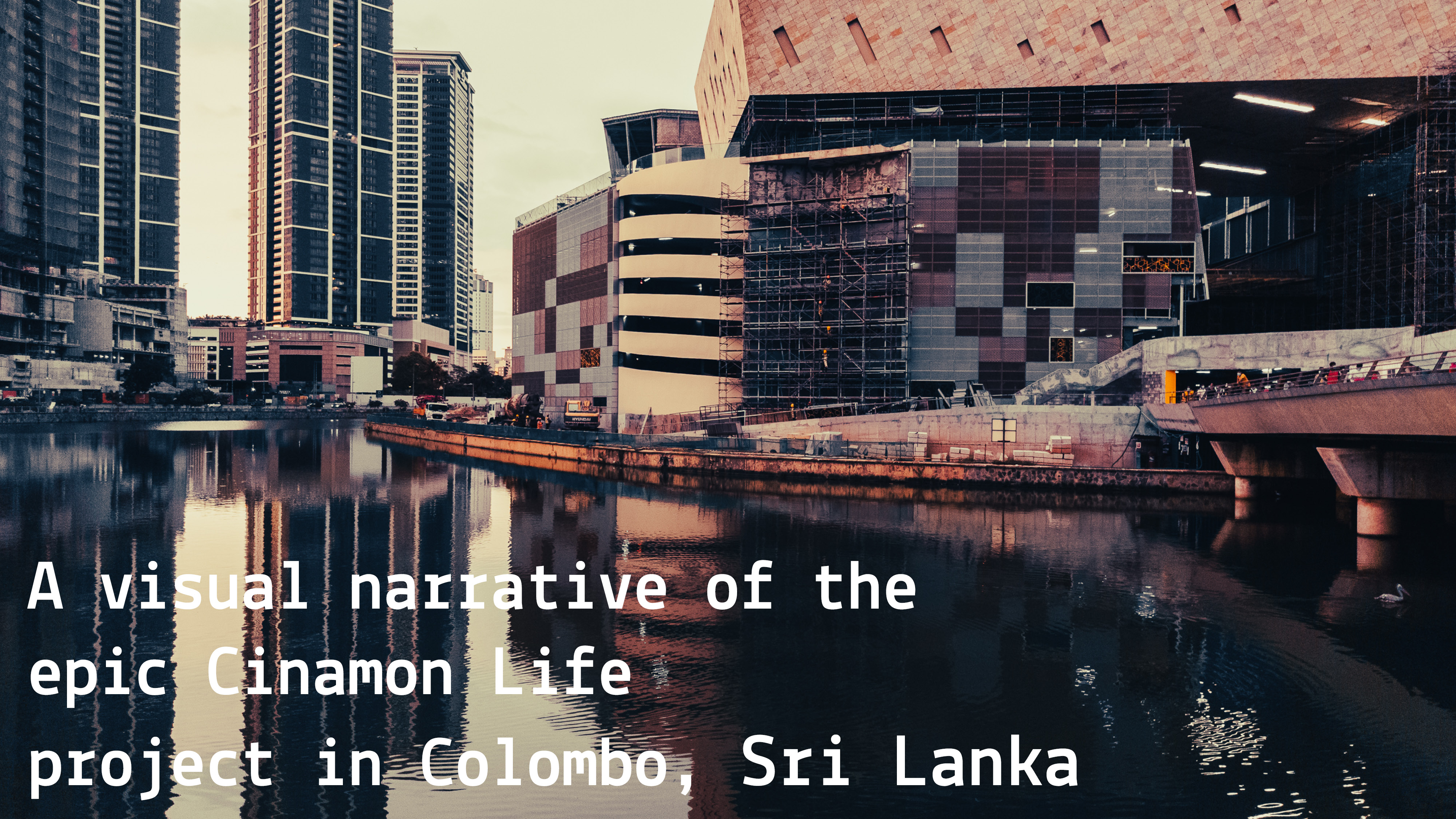 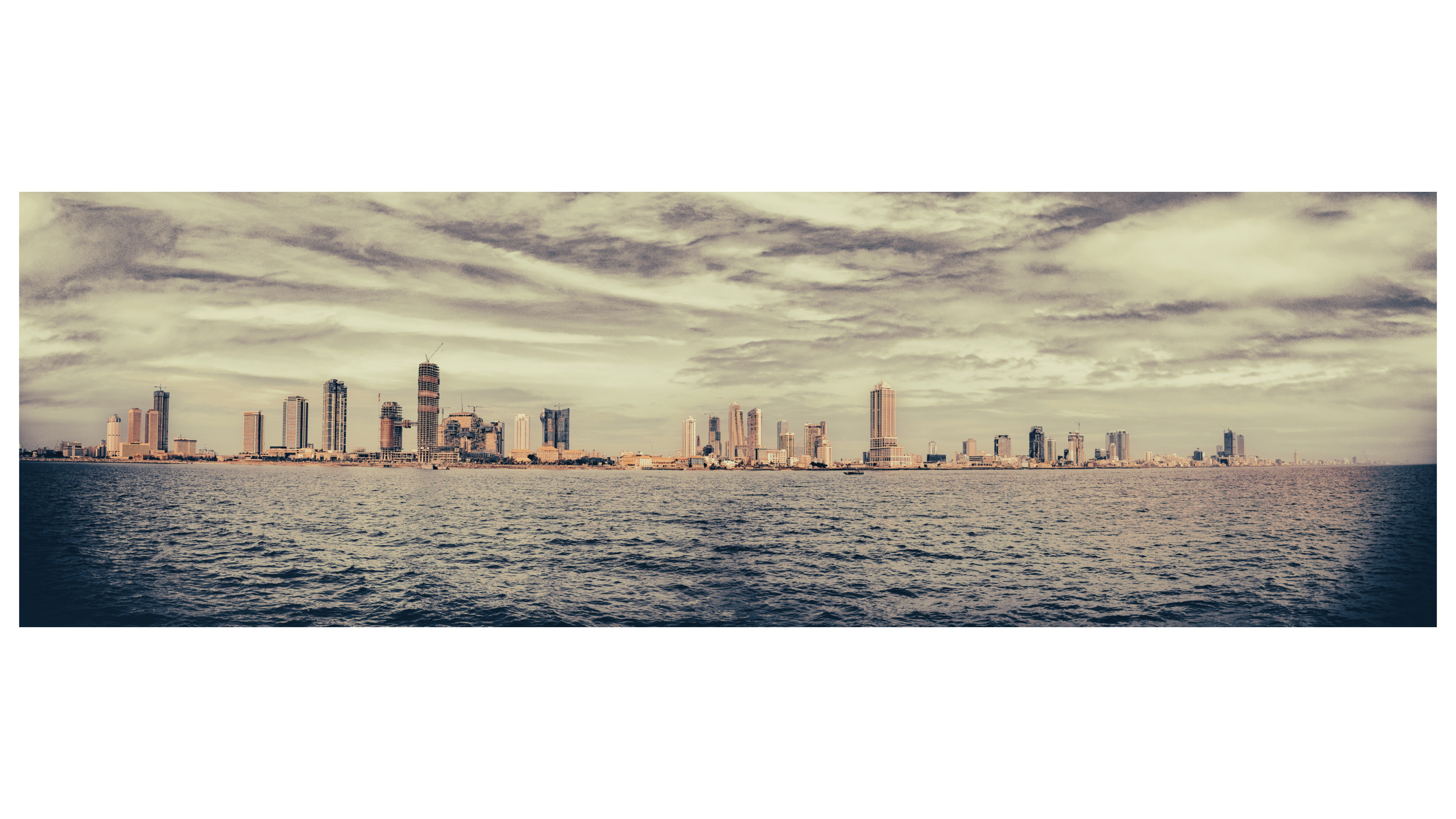 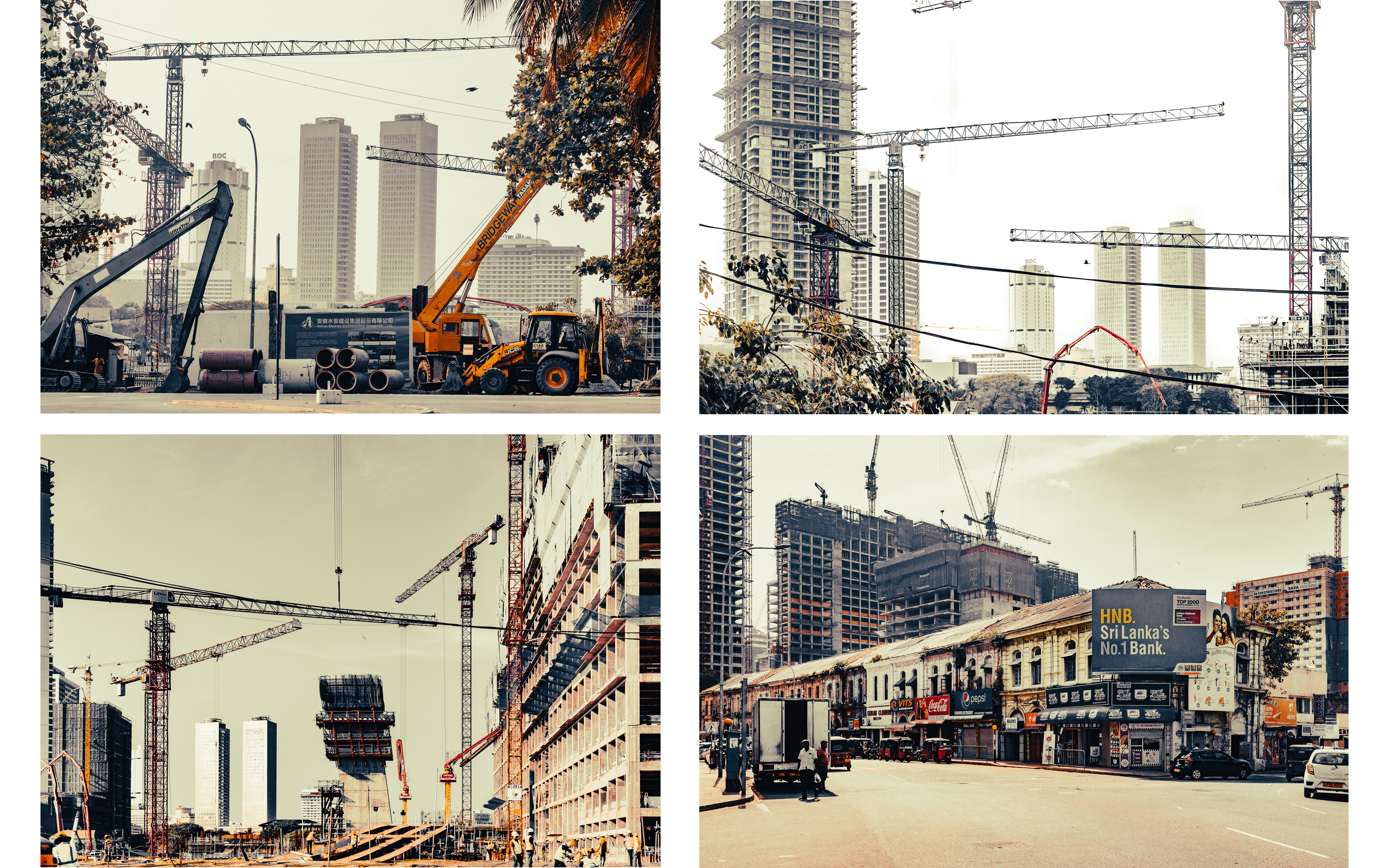 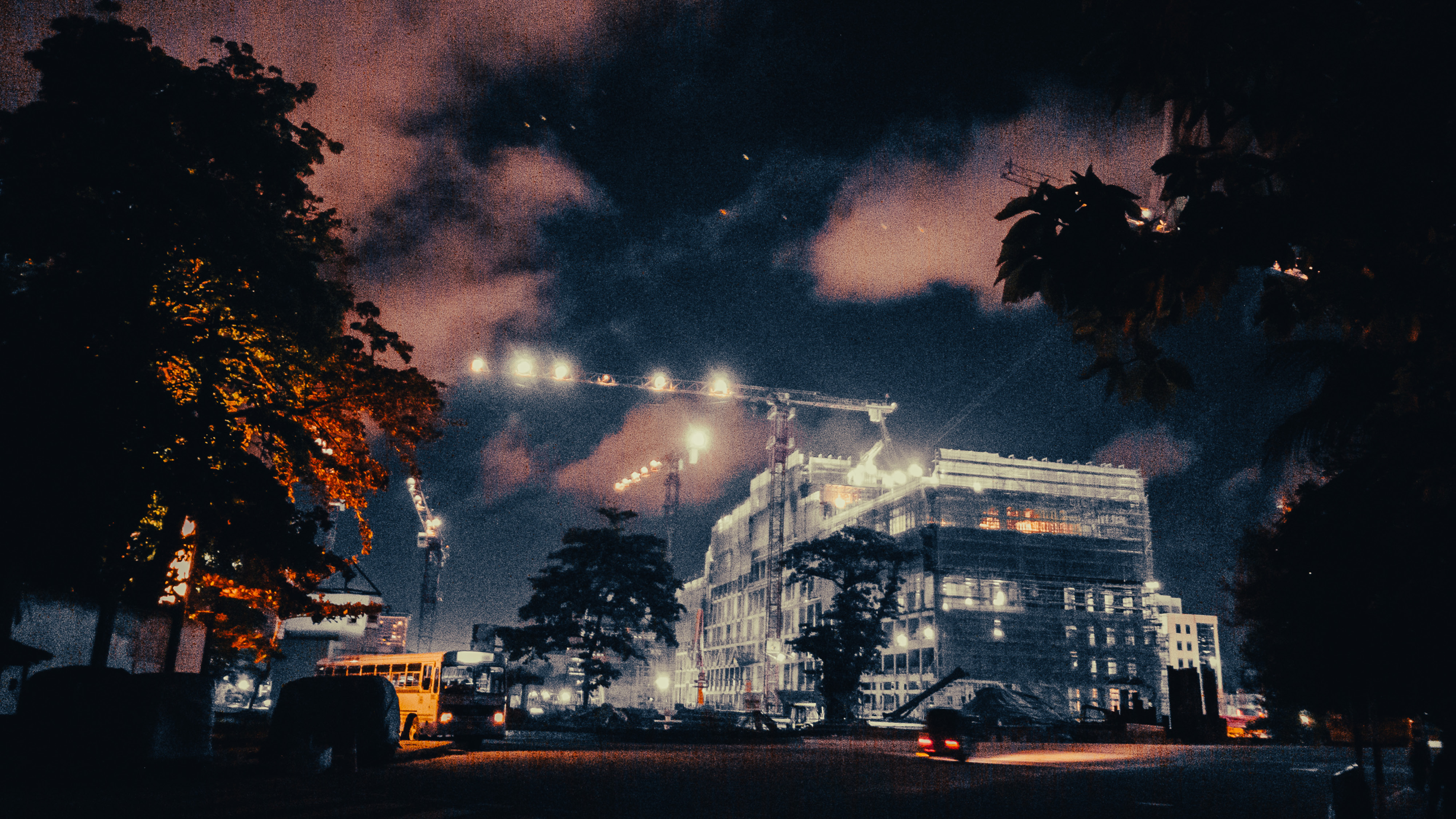 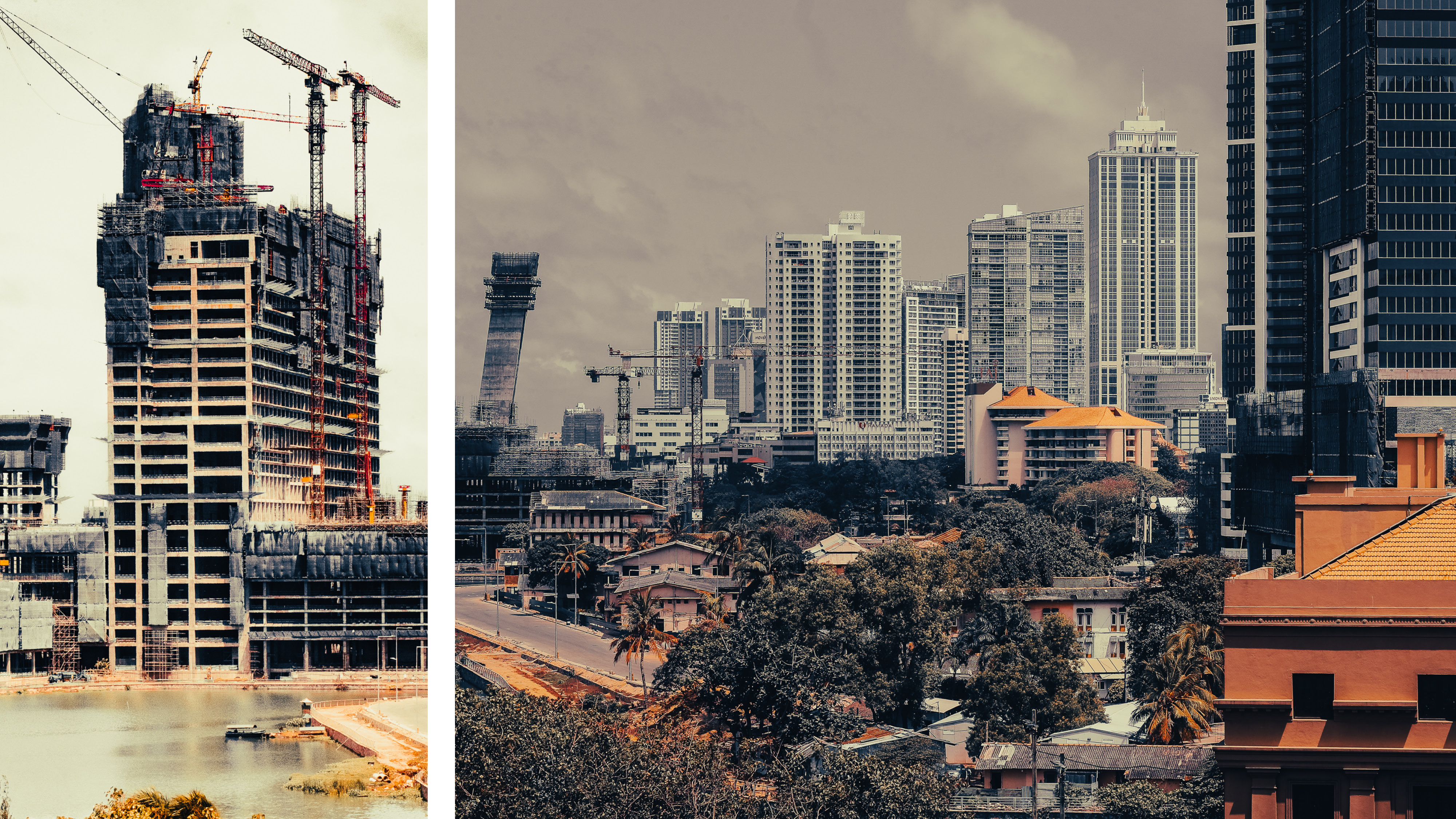 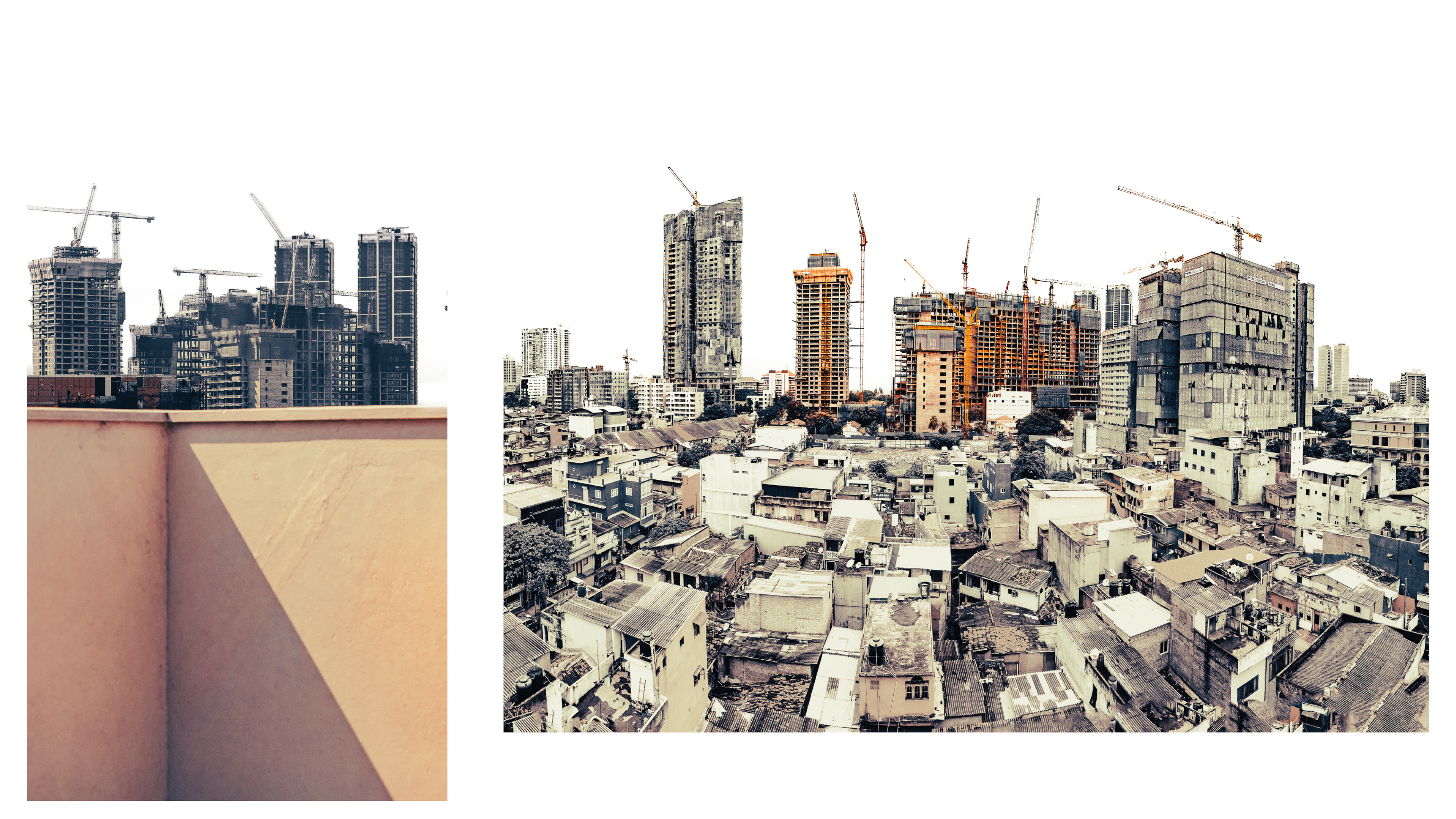 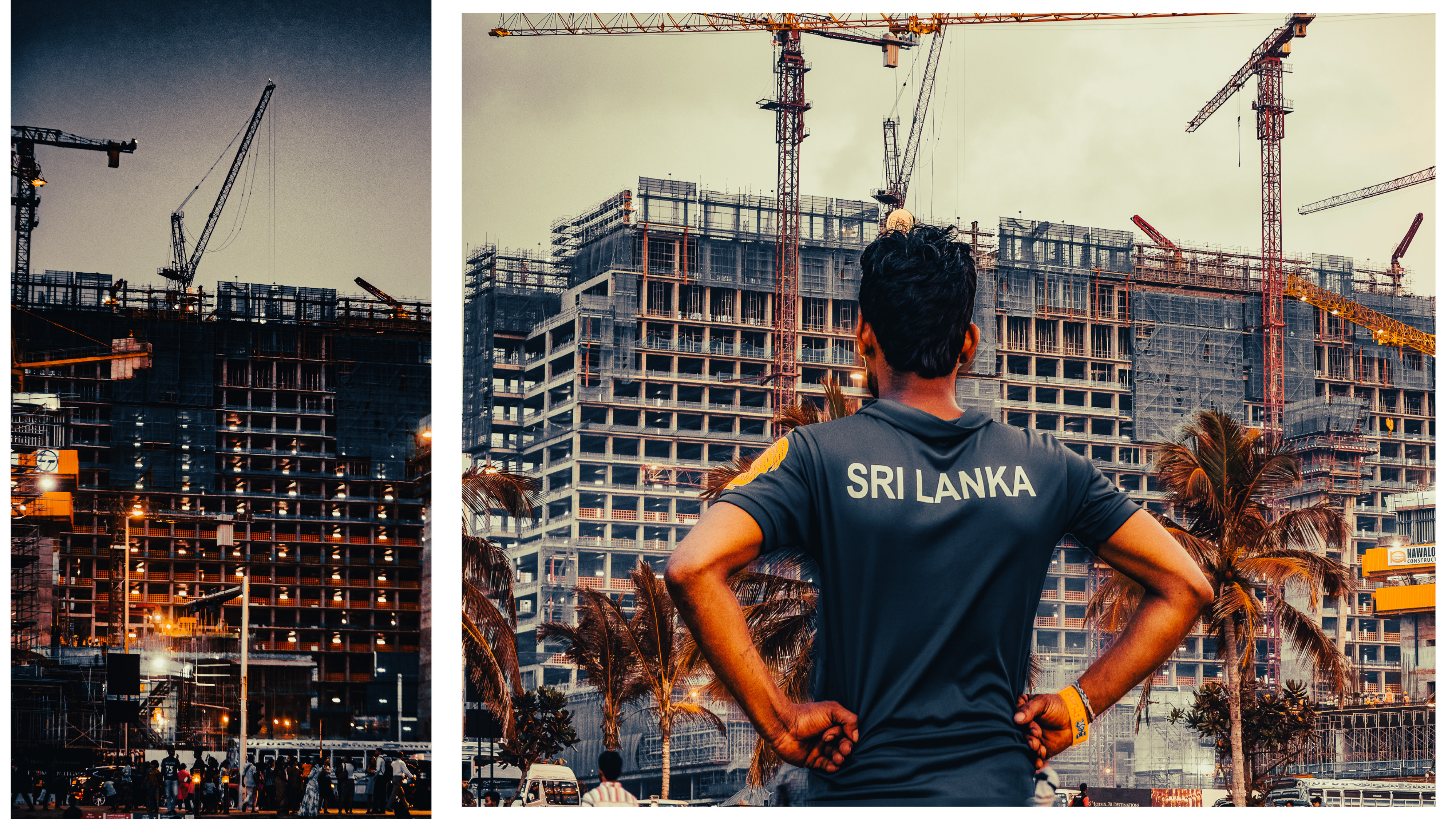 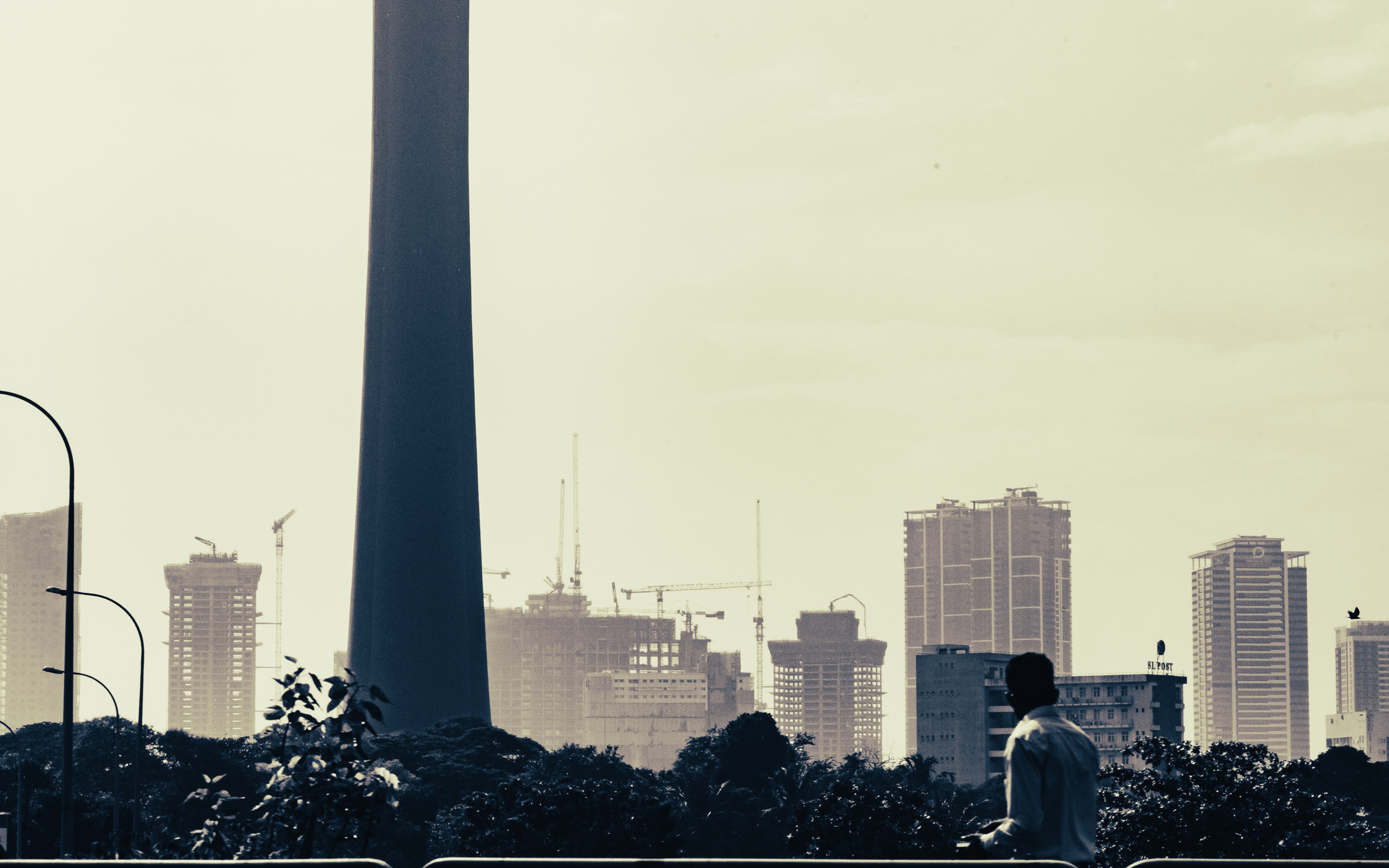 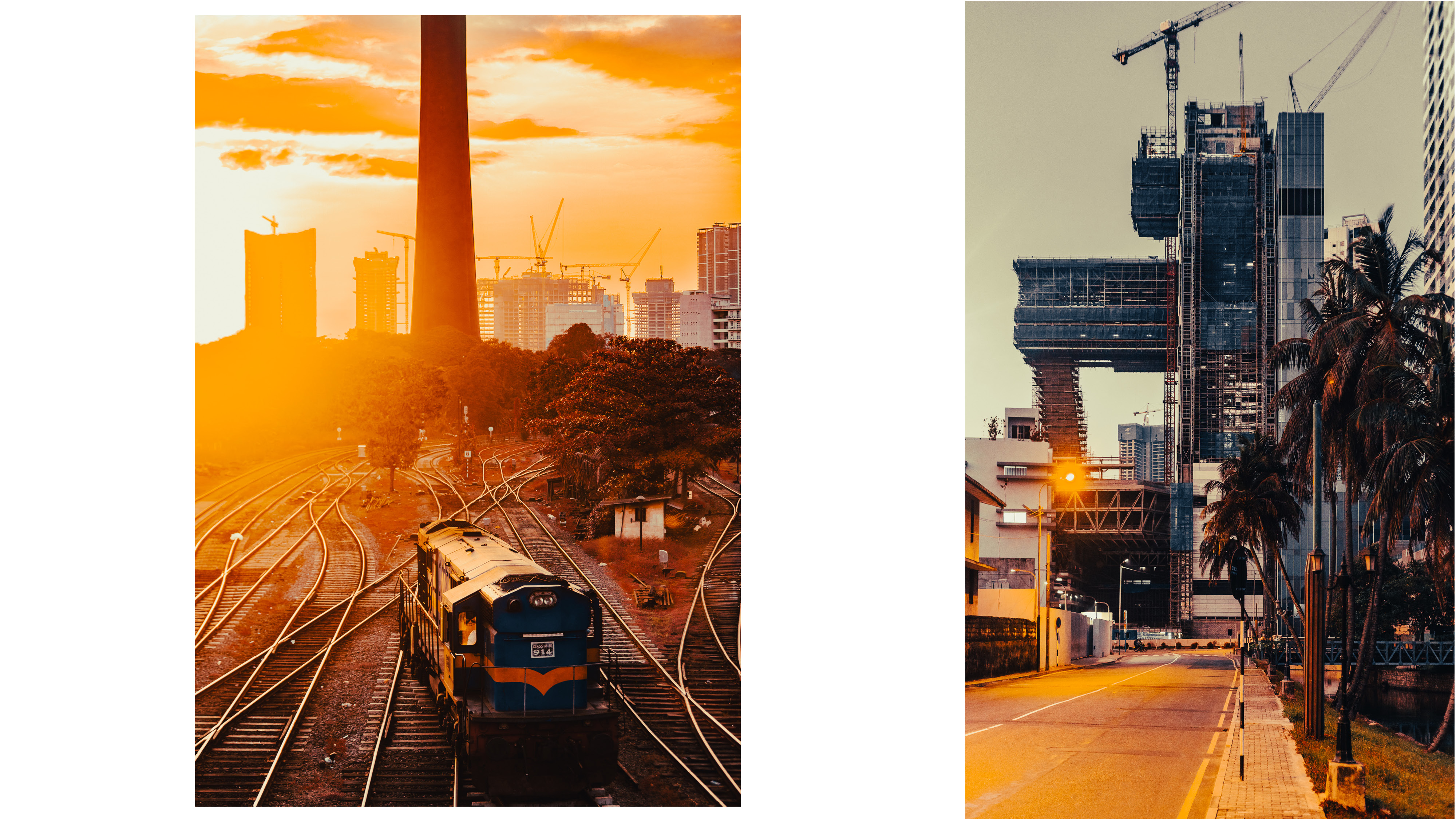 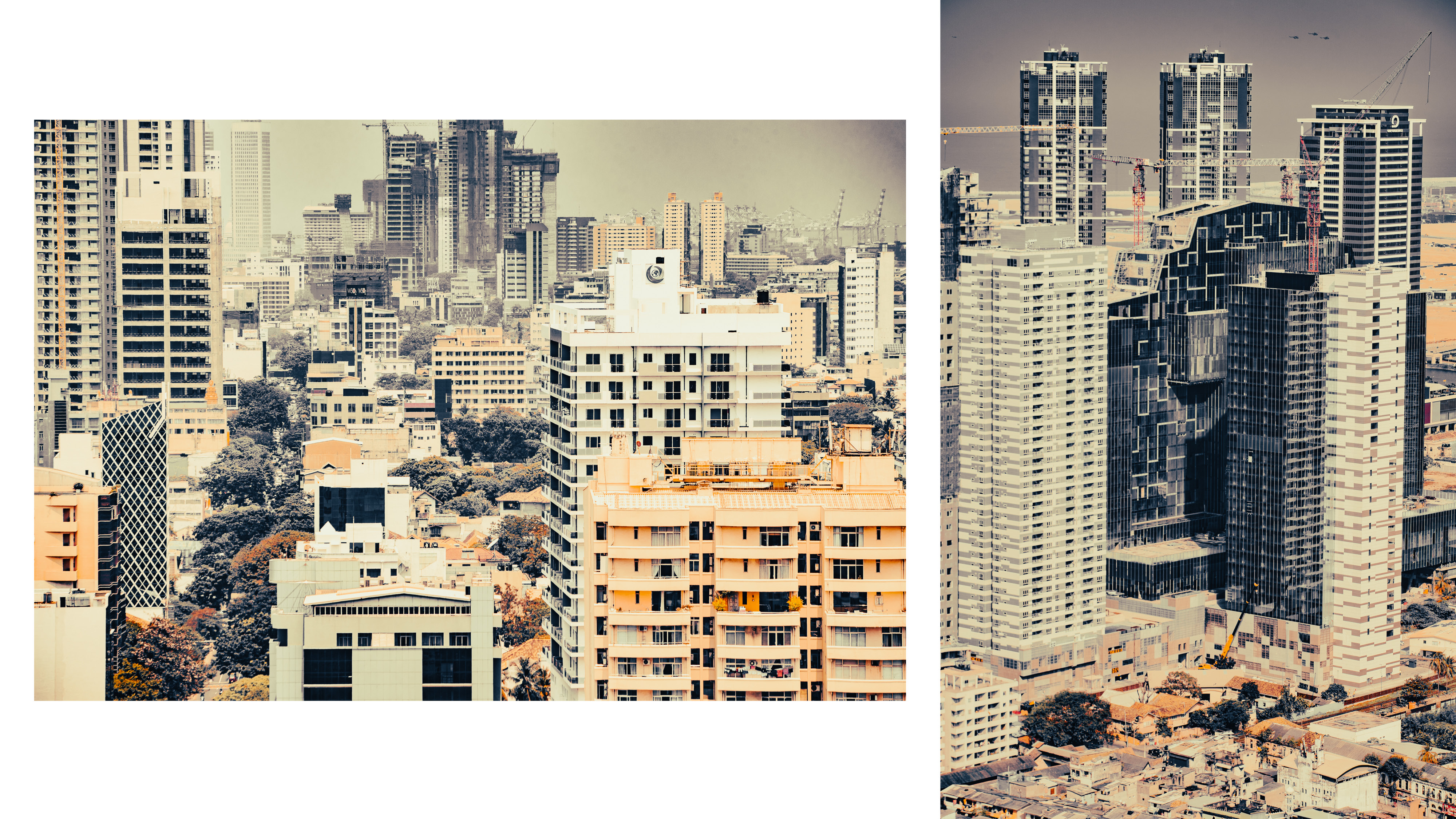 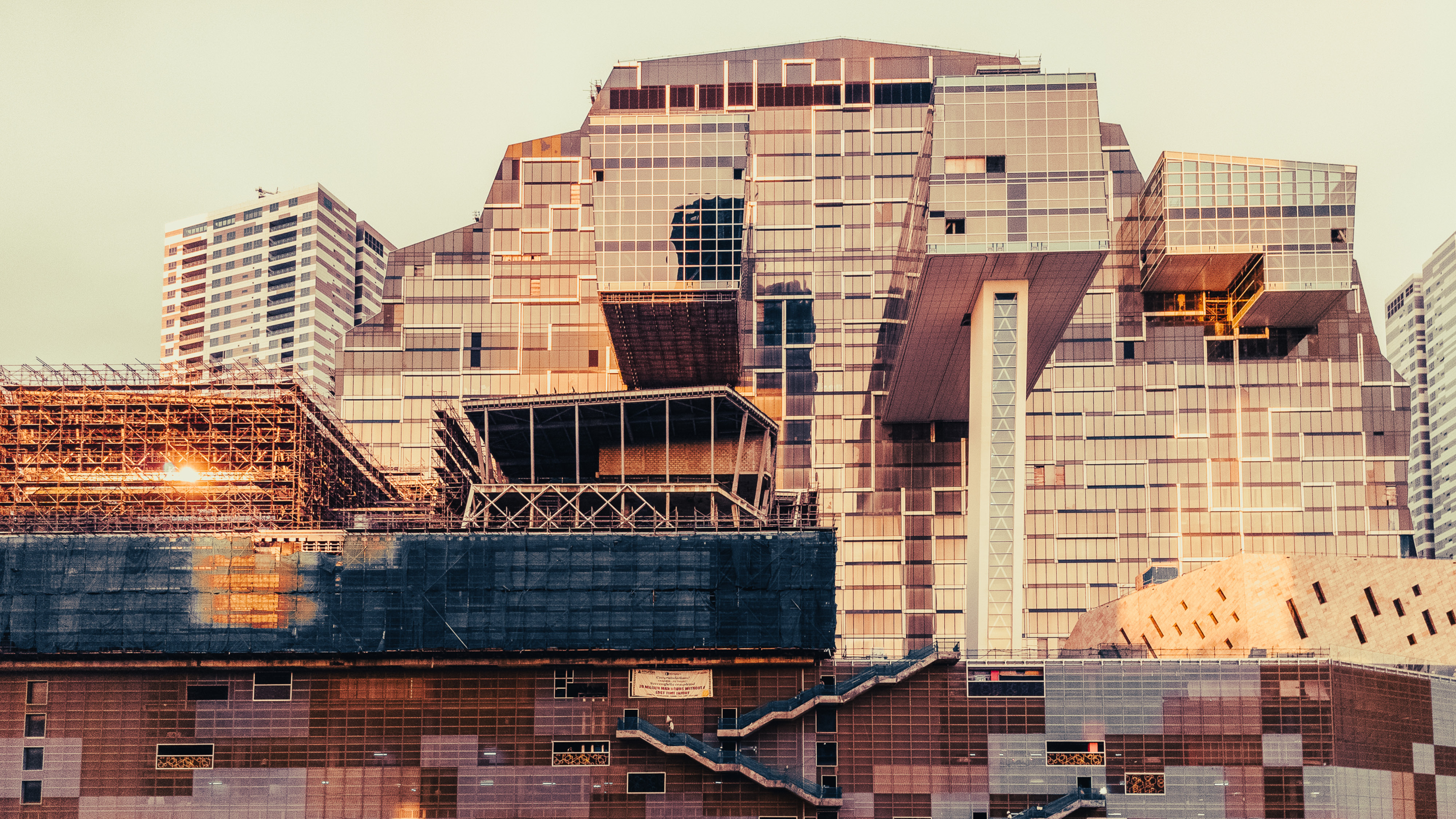 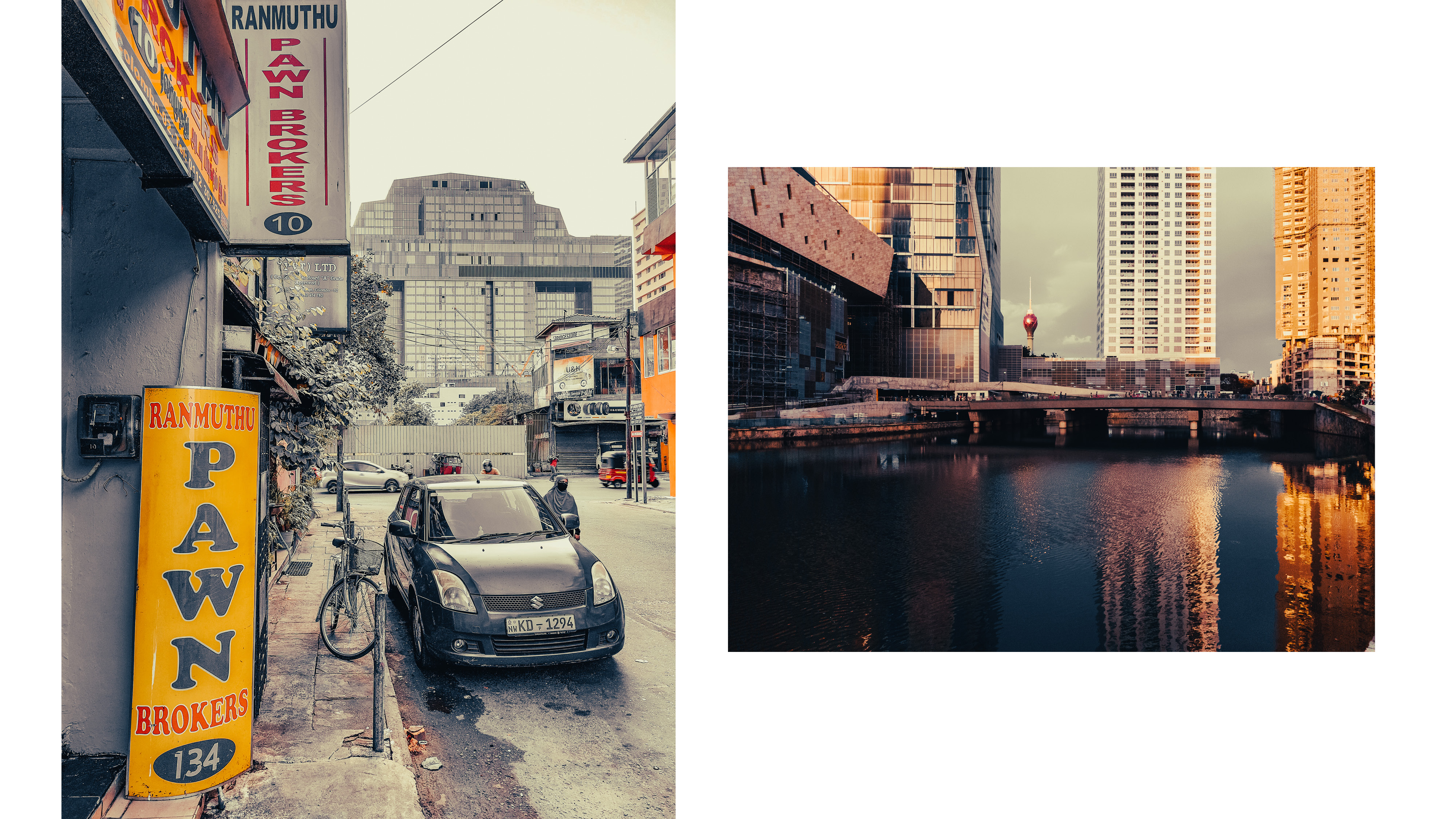 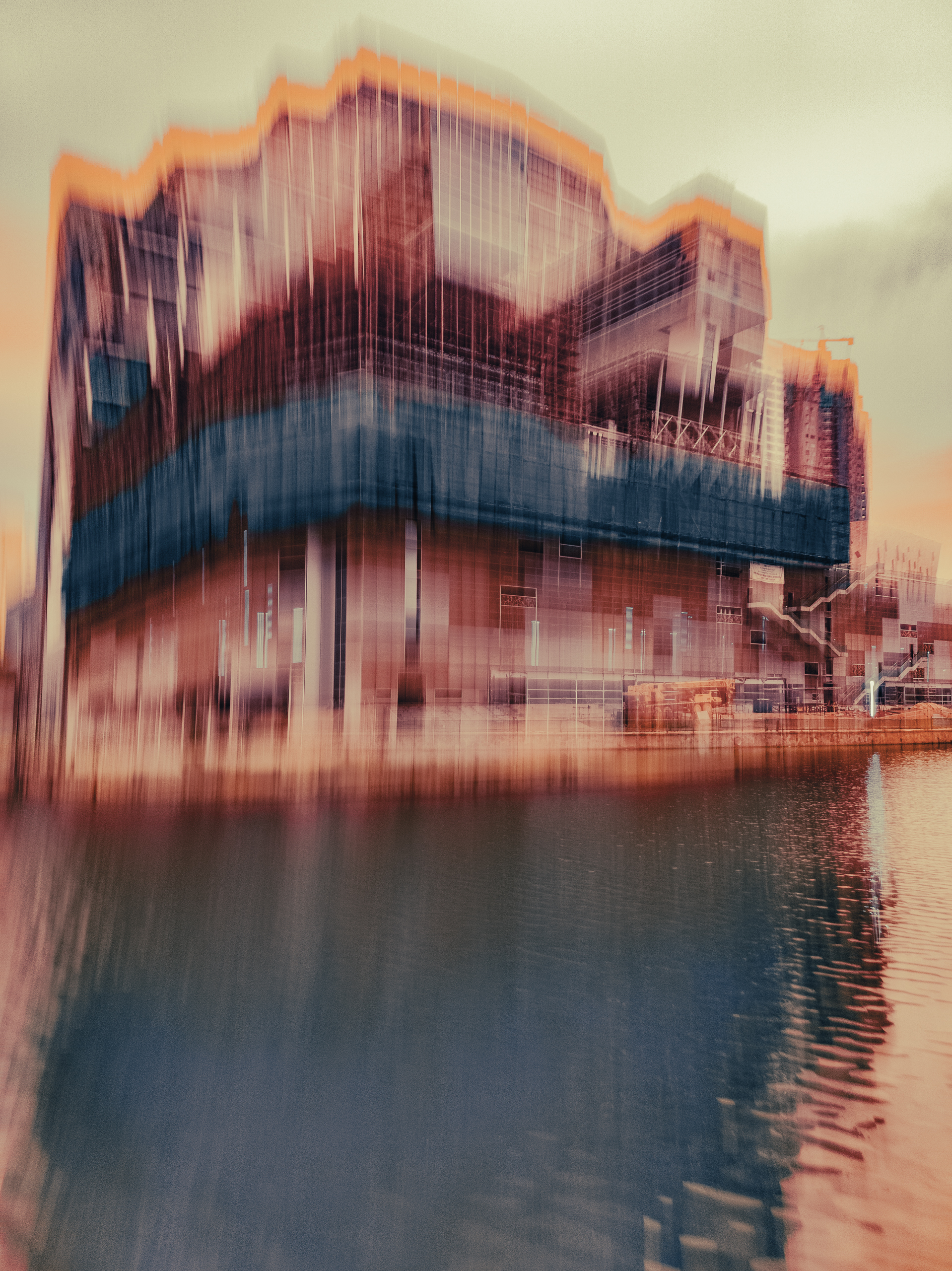 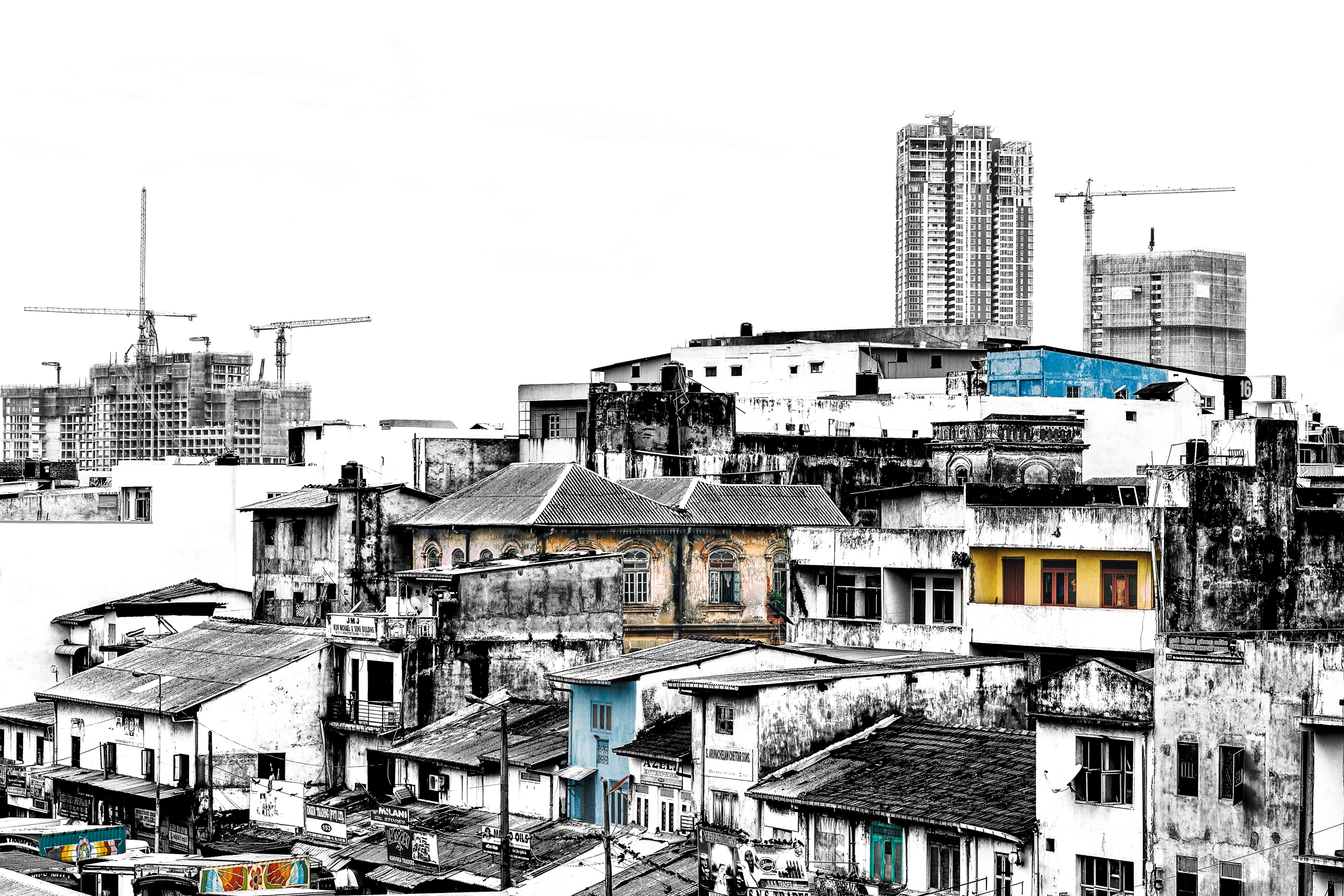